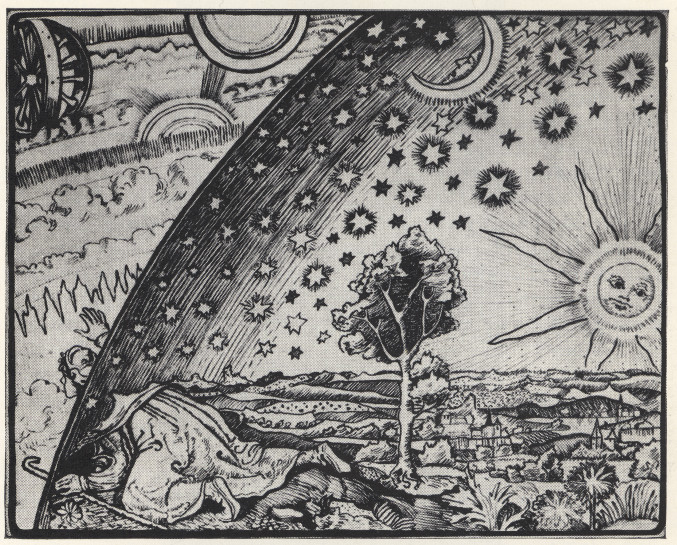 The telephone rings. Maria picks it up at once:

A blast of static hits her ear. She flinches and pulls back the earpiece. A whine and a whistle. The connection falters and clicks. Then two operators echo down the line, their voices faint and ethereal, like recordings on old wax cylinders. Maria listens as the operators route an international call—but this is a G.P.O. protocol that she shouldn’t be able to hear:

At this point the operator addresses Maria directly:

B. ‘Hello, Dr. Torris? Doctor Hardy is calling you in Paris. Will you accept the charge?’

B. ‘Hello Doctor Hardy—go ahead please…’

Another blast of static. Then a gruff voice garbles down the line:

‘Hello Robert. Are you having a nice holiday?’

Another blast of static. A pop, a crackle and a fizz.

‘Hello. Robert? Are you still there.’

‘I’m sorry Robert, but this is a very bad line. Can you speak up a bit?’

‘Cyclops. Do you understand?’

There follows a long interval of crackling and hissing.

‘Hello. Robert? Are you there?’

The line goes dead. Puzzled, Maria hangs up, walks to the door and pulls it ajar. The secretary sits alone in the adjacent office, filing her nails.

‘I was cut off,’ states Maria.

‘Oh sorry doctor. Cut off? How do you mean?’

‘A telephone call just came through to my office. It seems I was cut off.’

‘Did you pick up the line?’

‘No doctor. All calls come through the asylum exchange.’

‘But he just called me from Paris.’

‘Paris? No, it can’t have been doctor Hardy.’

‘Why not? The operator gave his name. I just spoke to him.’

‘Spoke to him? But that’s impossible.’

‘Don’t look at me like that. What’s the matter?’

‘I’m sorry to tell you. Hardy is dead. He shot himself.’

Just then the door flings open and Pontius looms on the threshold like a gorgon:

‘Ah! Doctor Torris! I’m glad I caught you before the morning rounds. I need you to sign some release papers: Jenny Barns – been with us two full years, but I am pleased to say that she has now made a complete recovery.’ He grins and adds proudly: ‘Well, isn’t that what we’re here for?’

‘Er, did you hear what I said? Release papers. What ever is the matter? You look like you’ve just seen a ghost.’

‘Oh that. Yes, sorry old girl. Suicide. A very sordid business. A terrible end to a long and distinguished career. Mind you, I’m not in the least bit surprised. He had it coming for months.’

‘Had it coming? How can you be so callous?’

‘He spent too much time with Jack Vallis. Vallis is at the bottom of this, you can be sure of that.’

‘What utter rot. And anyway, there must be some mistake. Hardy can’t be dead: I just spoke with him on the telephone.’

‘The dead do not speak Maria. Unless you mean to tell me that you’re hearing voices? The first sign of a psychotic break. We have cures for that sort of thing…’

Pontius raises an eyebrow, holds up his hands and backs out the door:

‘I was never here. But I would be grateful if you’d sign those papers before noon. The relatives expect to collect Jenny at the main gate; and we need seven signatures on that piece of paper. Seven, understand? Hmm, I’ve obviously caught you at bad time. A pity about Hardy. Catholics say the only true preparation for death is a just and righteous life. Wouldn’t you agree?’

She scowls and snaps:

‘What’s religion got to do with it?’

‘Everything, it would seem. Well, you are a Catholic aren’t you?’

‘That’s completely beside the point.’

‘Is it? Well, you know what Catholics say about suicide. Poor Hardy: damned in this life, damned in the hereafter. Not even the rite of Extreme Unction can save him now.’

He chuckles and shuts the door the behind him.

Maria is left visibly shaken. The secretary stands and takes her hand:

‘Are you all right pet? Would you like some tea?’

Maria draws the air through her teeth and fumes:

‘Ooo! If I were man, I’d knock his bloody lights out!’

This is a text widget, which allows you to add text or HTML to your sidebar. You can use them to display text, links, images, HTML, or a combination of these. Edit them in the Widget section of the Customizer.